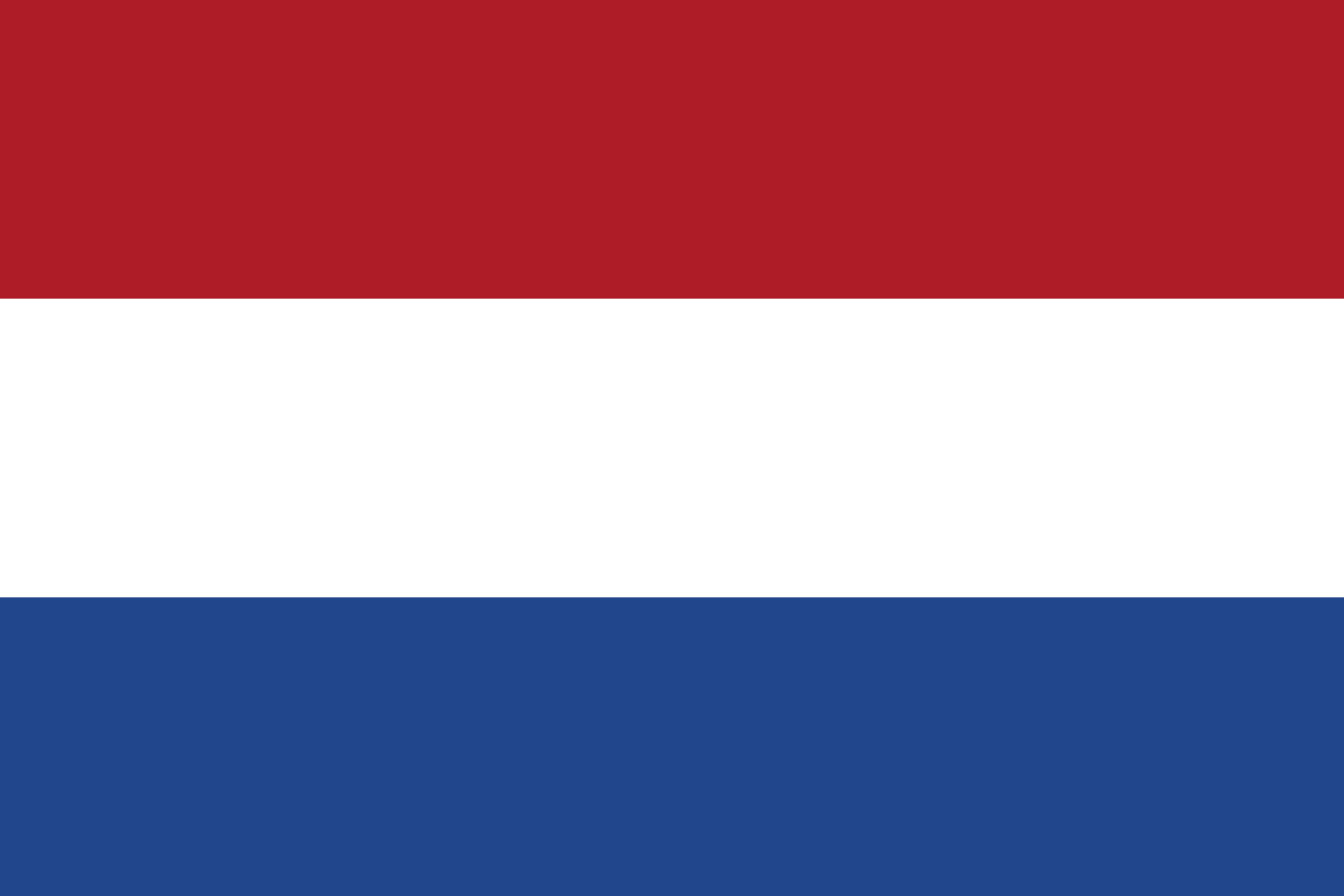 Rotterdam is one of the most multicultural cities in the world, with more than 175 nationalities living in the city.