Belgium is a Western European country that lies on the North Sea and borders the Netherlands, Germany, Luxembourg and France. The country has three official languages: about sixty percent of the population speaks Dutch, especially in Flanders, 40 percent speak French, especially in Wallonia, and less than one percent speak German in the East Cantons 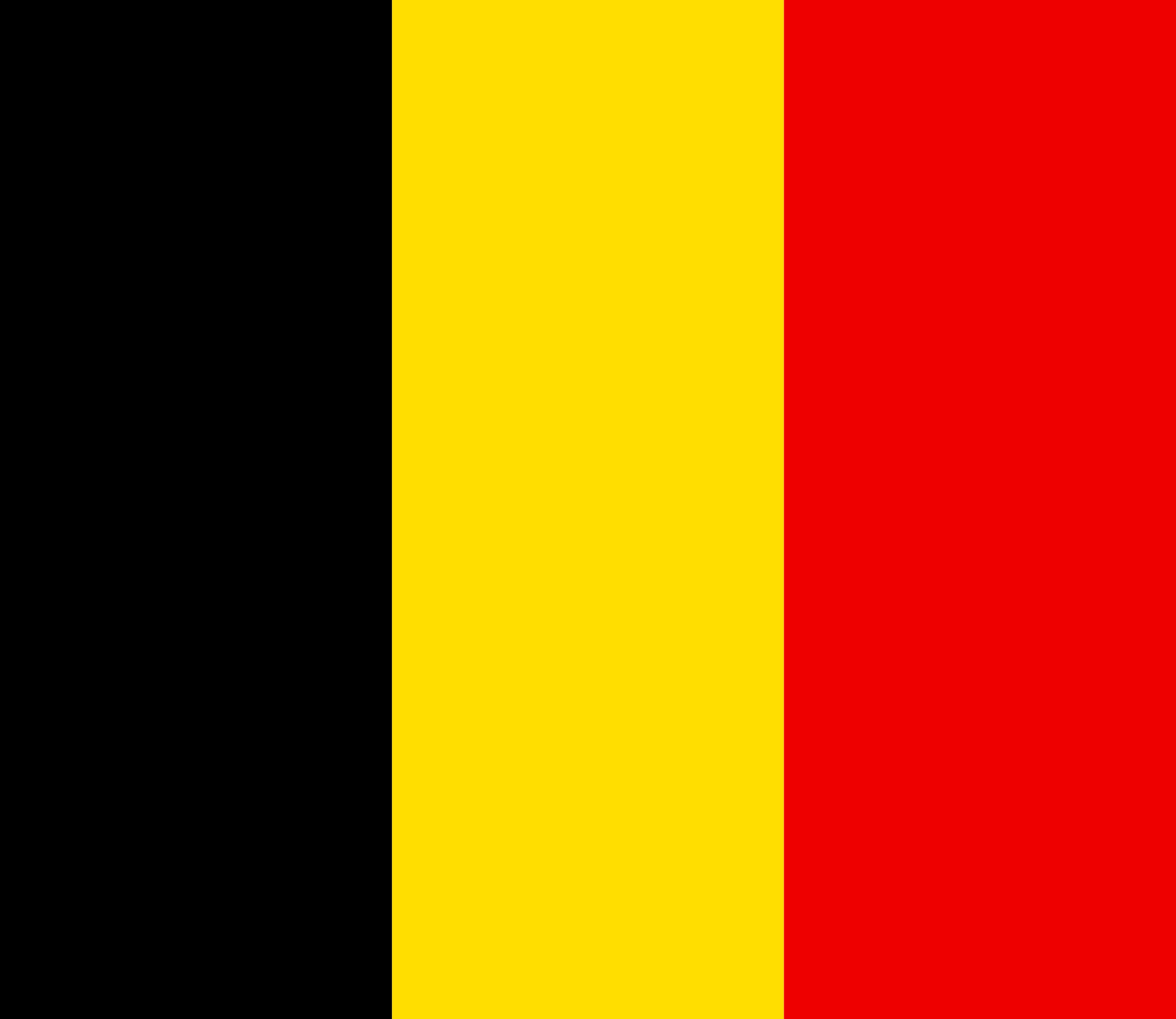 Belgium is known for its chocolate, especially pralines ("Belgian bonbons"). Jean Neuhaus manufactured the first praline in 1912, and his Neuhaus brand still exists today, alongside Leonidas and Godiva, among others. At the beginning of the 20th century, there was a good quality supply of cocoa from the Belgian Congo and the processing industry was able to refine itself technically.