Ireland is a European country covering about 80 percent of the island of the same name. The other twenty percent of this island contains the state of Northern Ireland, which belongs to the United Kingdom. To distinguish the country from that island it is often referred to as the Republic of Ireland. This designation has had the status of an official description of the country since 1949. The official protocol name, however, has been Ireland for short since 1937. 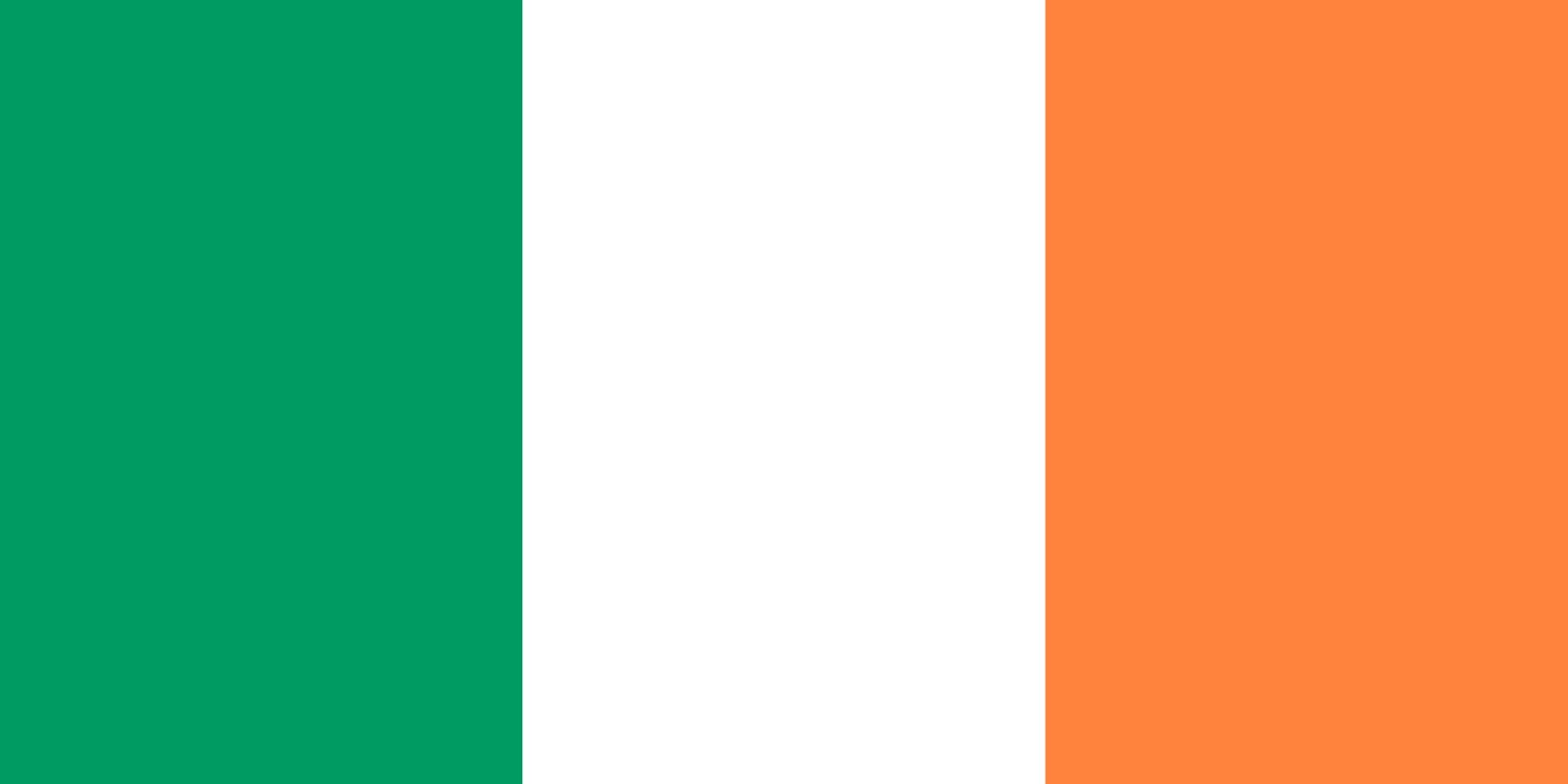 Ireland is the only country in the world that has a musical instrument as its national symbol. This is the harp. The oldest harp in the world is in Trinity College, Dublin and dates back to 1300! In addition, the clover (shamrock) is often used as a national symbol, including by the national rugby team. 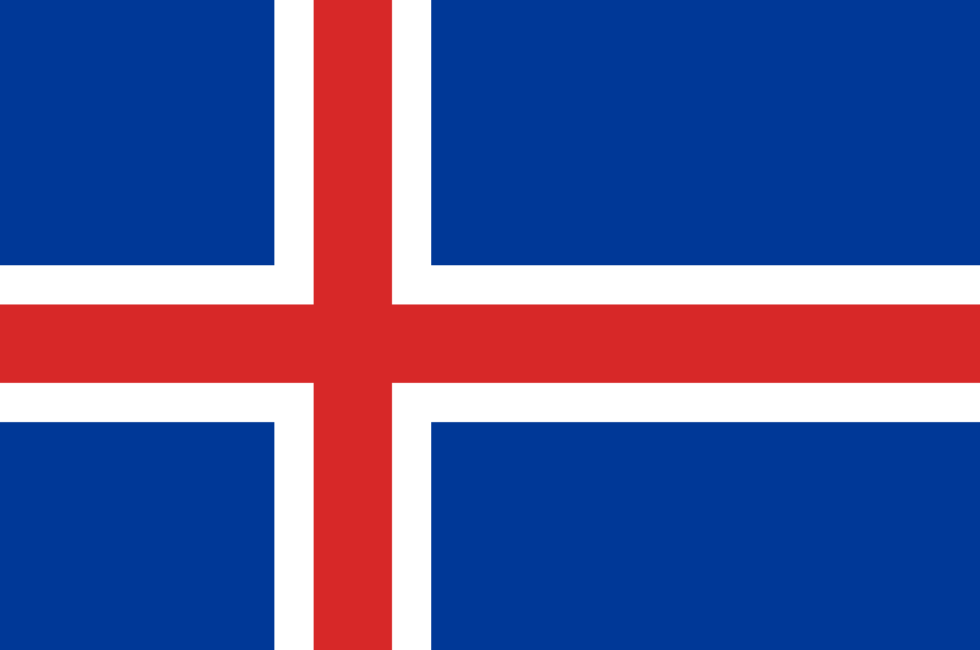 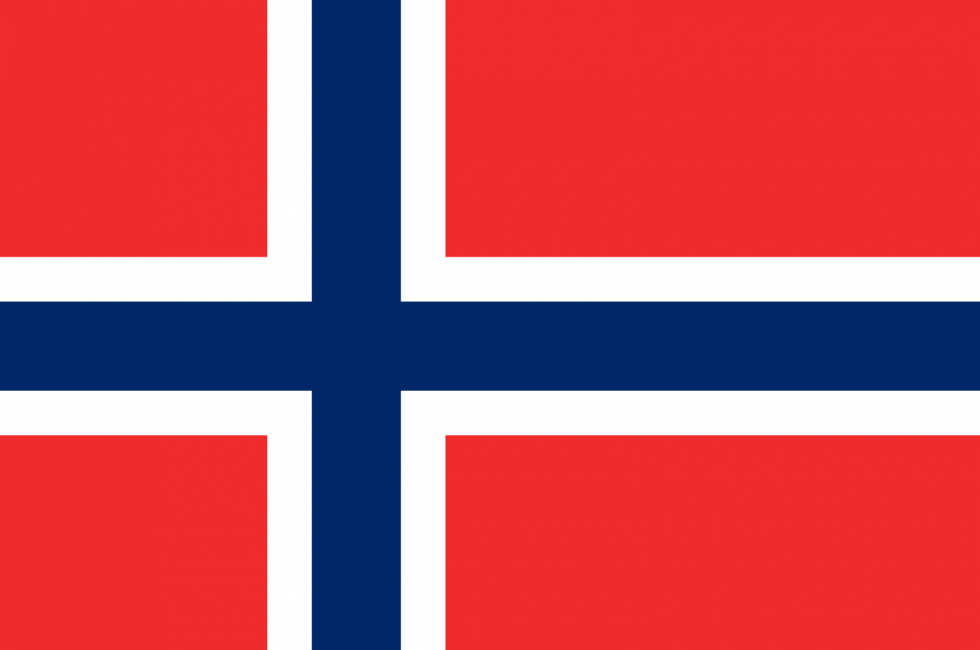 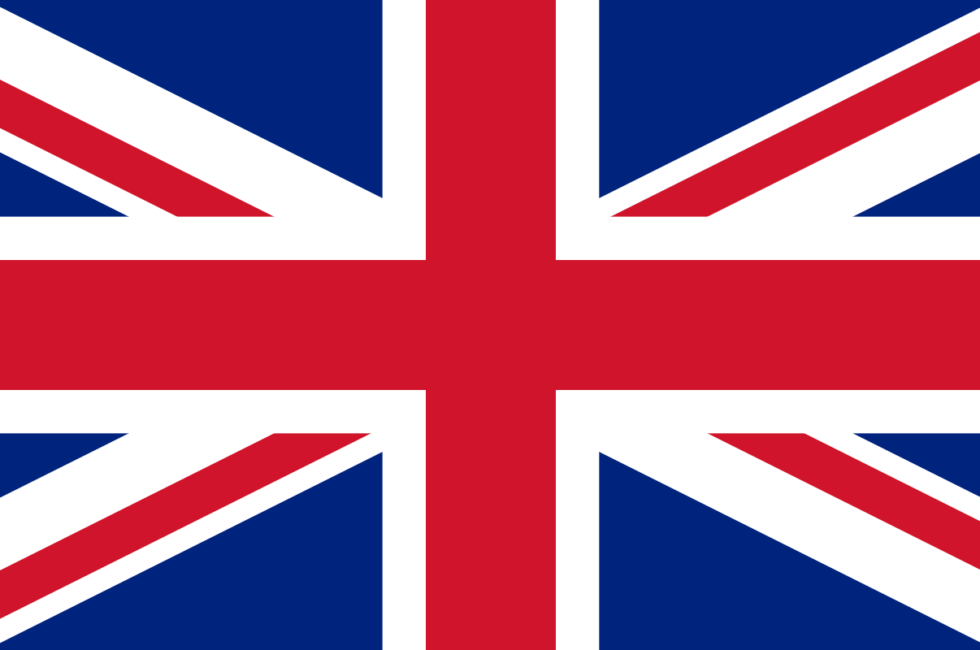