Estonia is a country in Northeastern Europe, bordered on the west by the Baltic Sea, on the north by the Gulf of Finland, on the east by Russia and on the south by Latvia. It is the most northerly and smallest of the three Baltic countries and distinguishes itself from the other Baltic countries of Latvia and Lithuania by, among other things, its language. 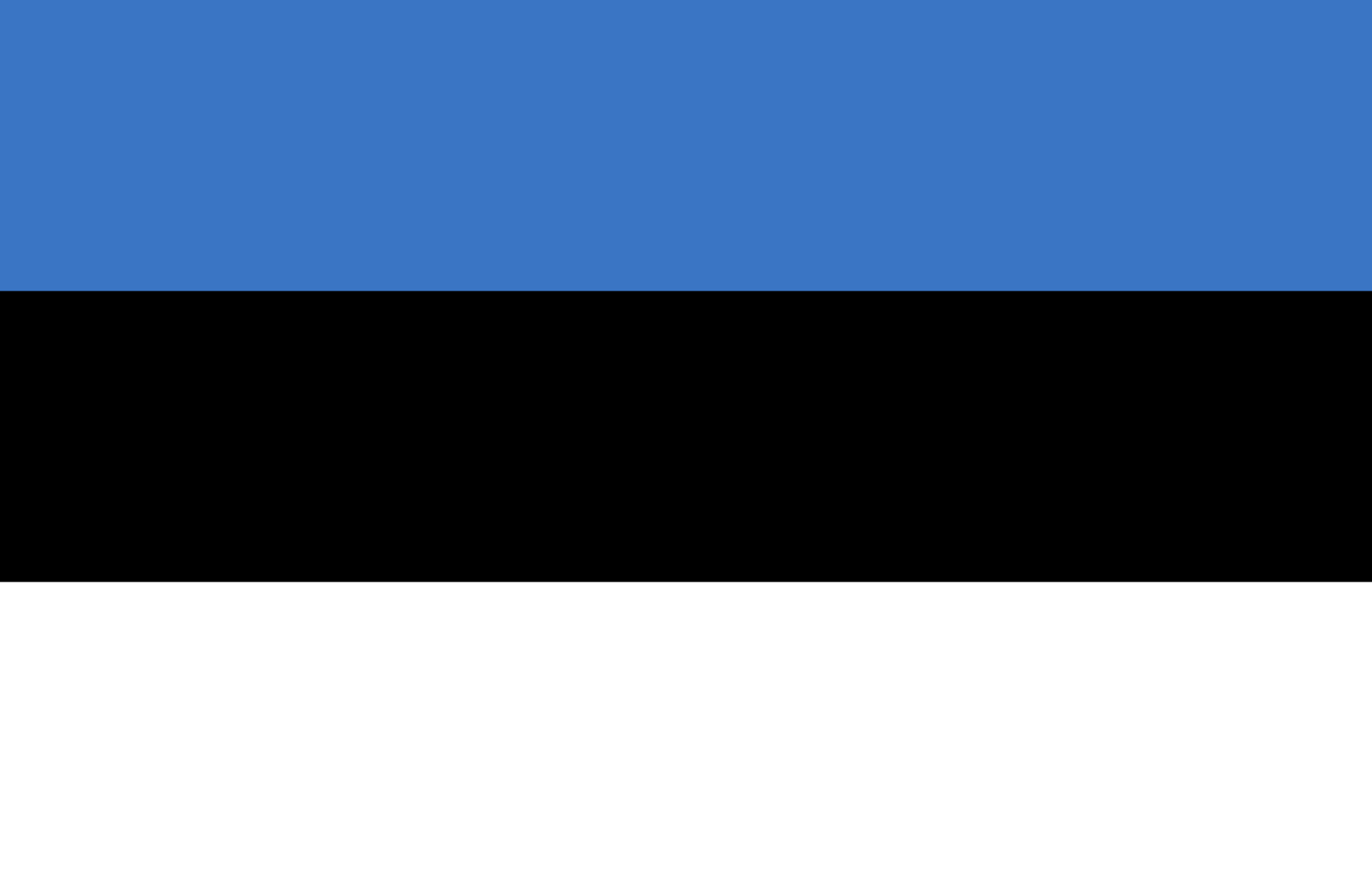 Computers and the Internet have become part of Estonia's national identity. In 2007, Estonia was the first country to be hit by a cyber attack. After that, an e-cyber division of the army was established, staffed by concerned citizens and intended to keep hackers out. Estonia has been at the forefront of digital innovation for some time. For example, Estonians have been able to vote in elections via the internet since 2005. Many technology companies have also been established, such as Skype.