Russia is a country that is geographically located partly in Europe and partly in Asia. However, it is European from a political perspective because the main parts of it are in the European part and over 70% of the population lives here. Russia is the largest country in the world, almost twice the size of the next country, Canada. 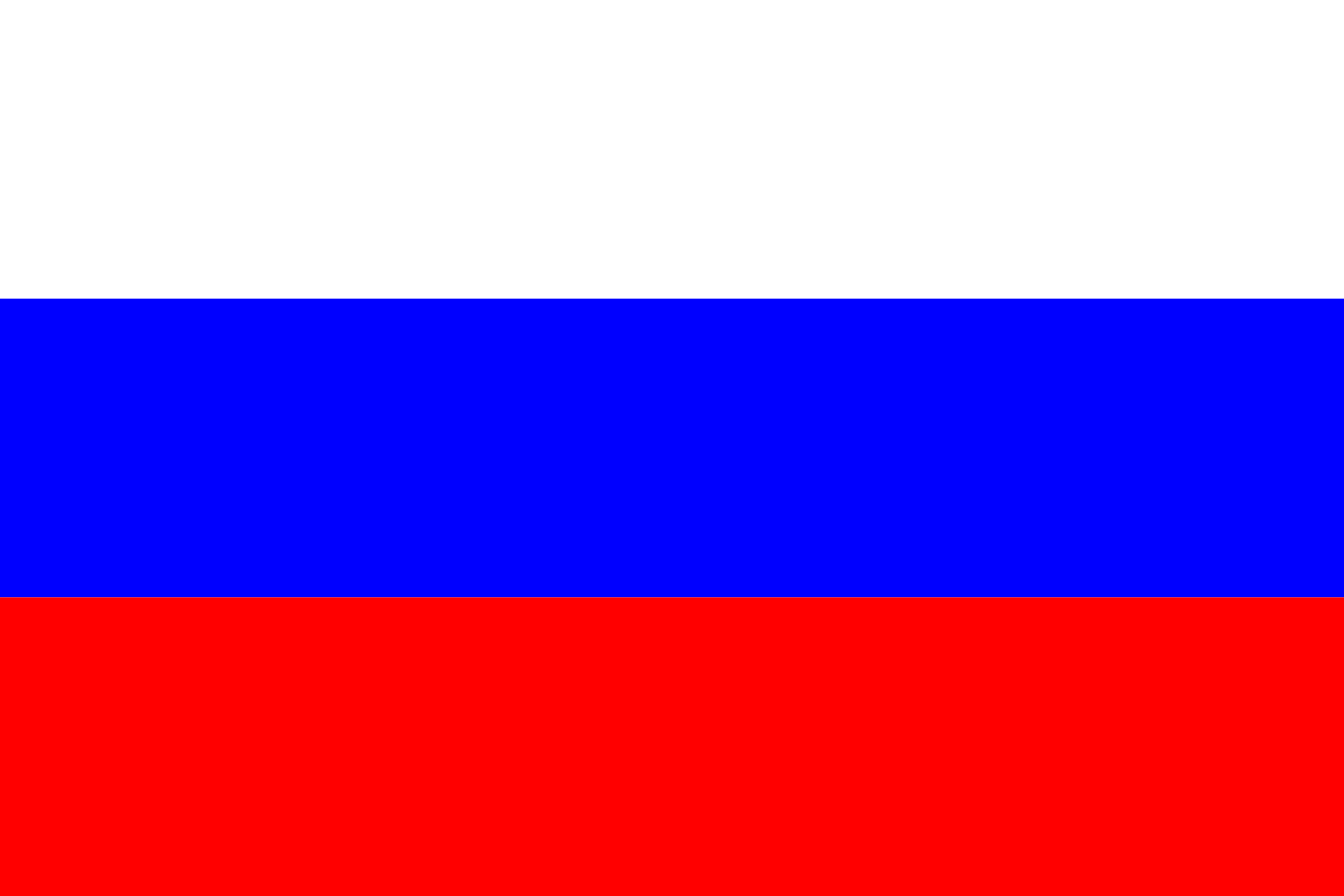 Blini, actually plural, singular is blin, originally from the Russian countryside. The dough dish is a cross between a pancake, poffertje and egg cake. Blinis are eaten warm, often with various fillings or toppings. In Russia, butter is often spread on it. Cottage cheese, minced meat, salted smoked fish (herring, sprats, sardines, salmon) and caviar are often served with it. For tea, blinis are served with sour cream, jam, honey, cheese or condensed milk.