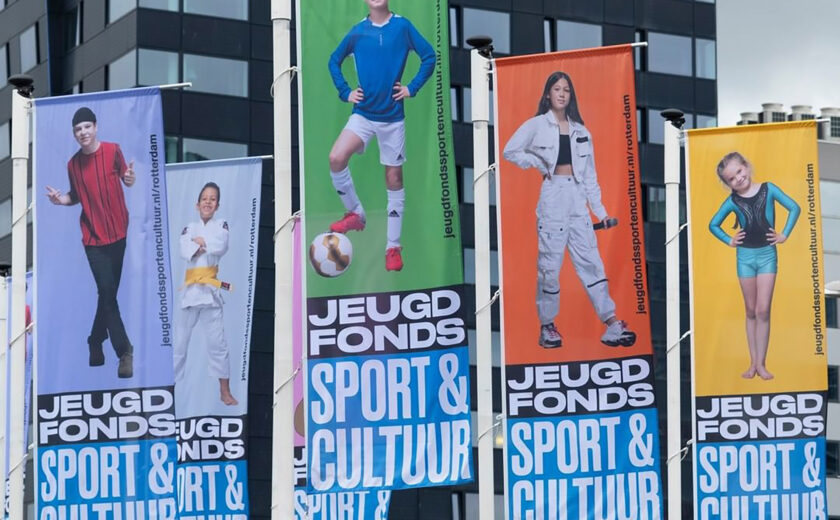 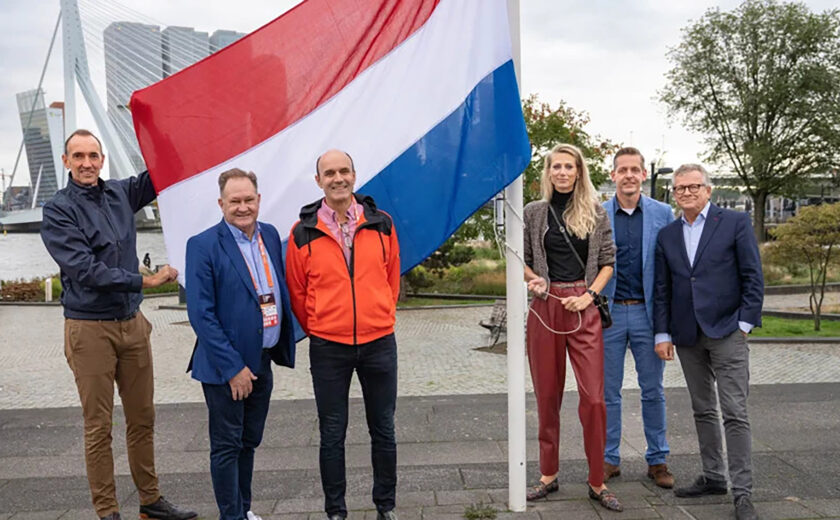 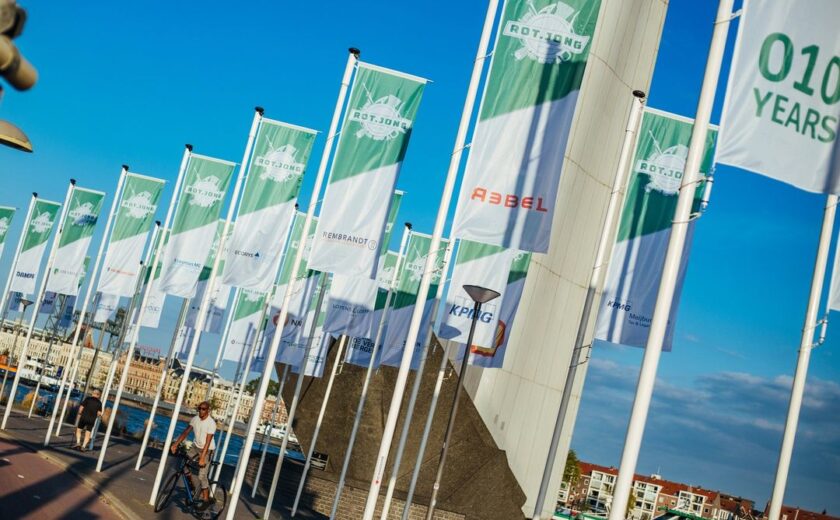 Eritrea is a country in the east of Africa. It borders Sudan to the northwest, Ethiopia to the south, Djibouti to the southeast and the Red Sea to the east and northeast. 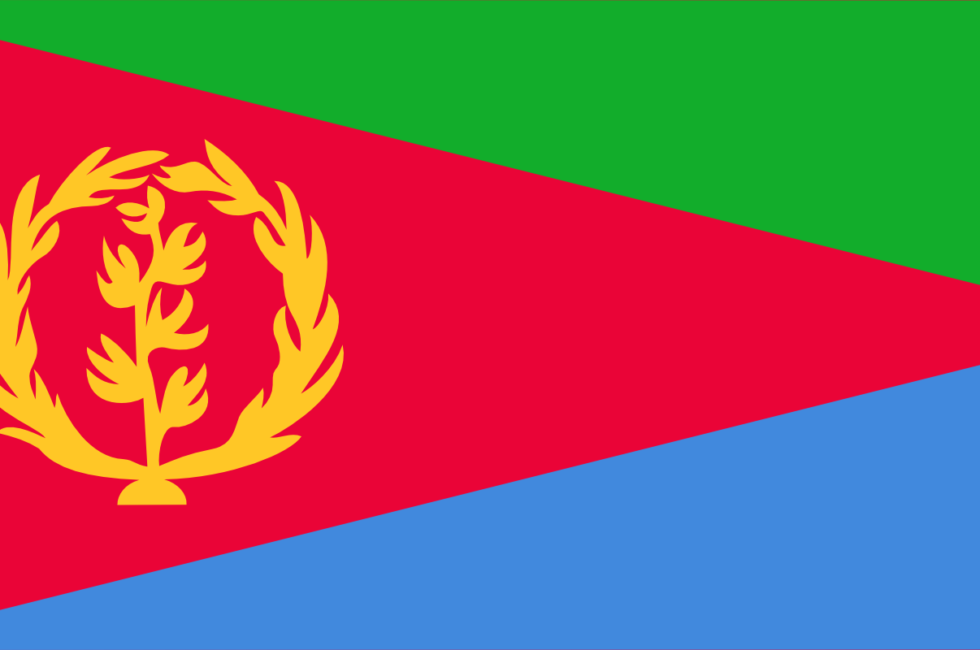 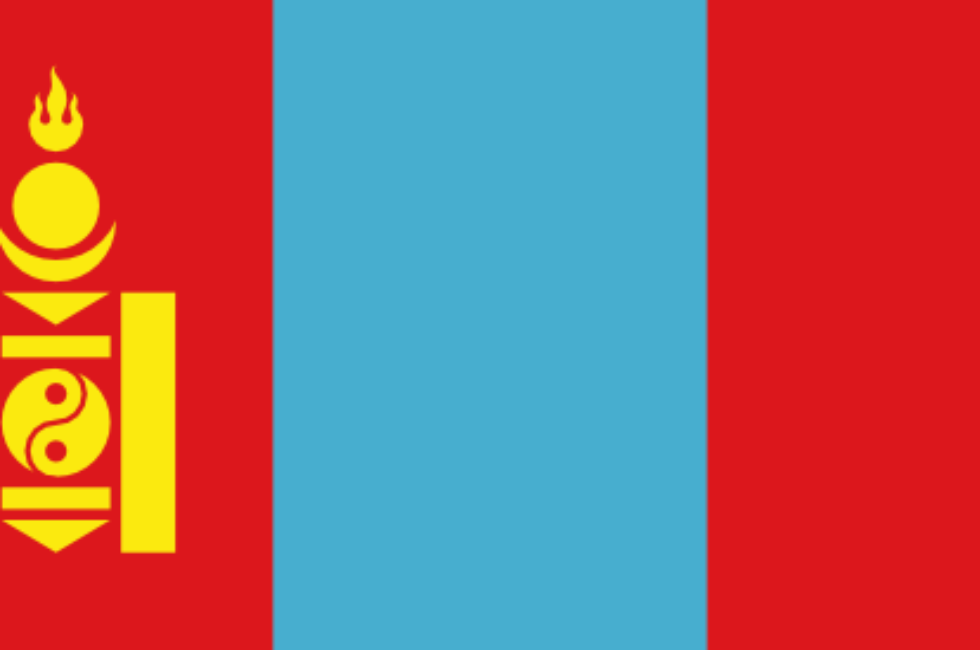 Tanzania is an independent country in East Africa. The country borders Democratic Republic of the Congo, Rwanda and Burundi to the west; Uganda and Kenya in the north; and Mozambique, Malawi and Zambia to the south. 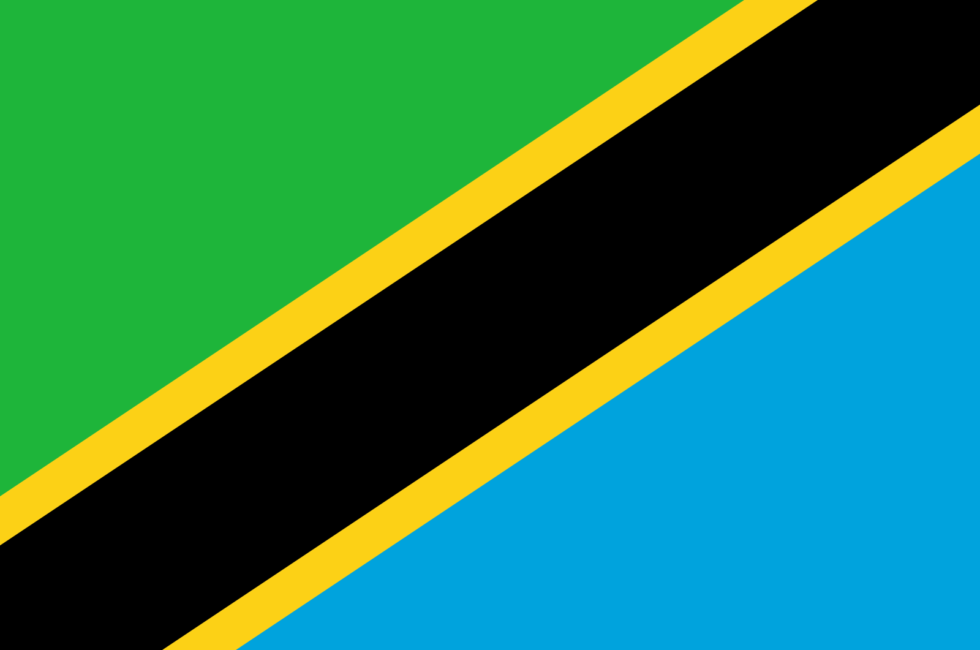 Slovenia is a country in Central Europe on the southern edge of the Alps. It is bordered by Austria to the north, Italy and the Adriatic Sea to the west, Croatia to the south and east and Hungary to the northeast. The border with Austria is largely formed by the watershed of the Karawanken ridge, with peaks above 2000 m, which are part of the Alps. 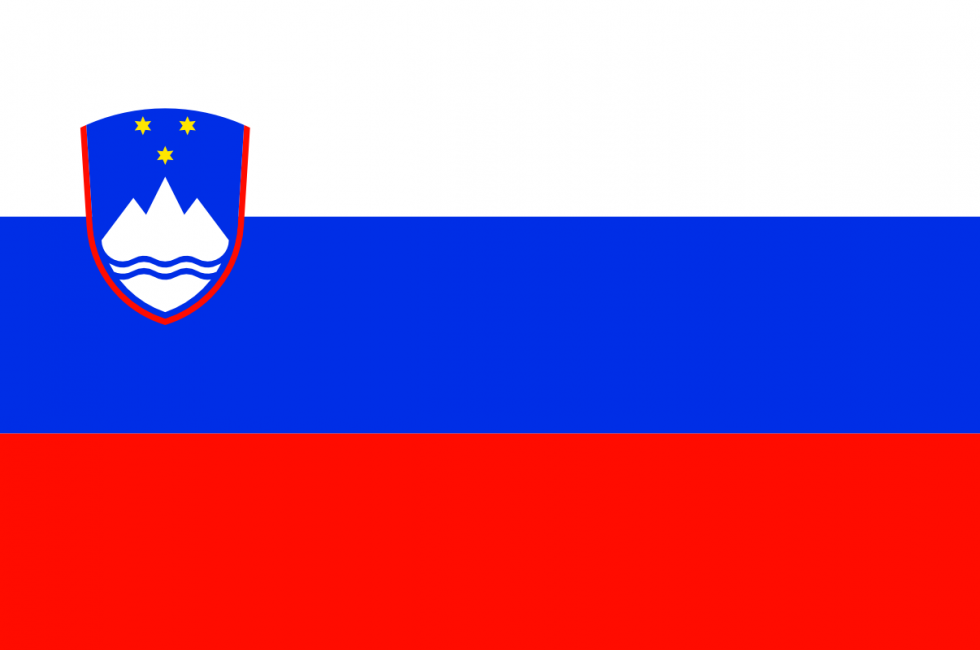 The Principality of Monaco is a microstate on the Mediterranean Sea, which is completely enclosed on the land side by France. Monaco has an area of ​​2.02 km² and is the smallest country in the world after Vatican City. 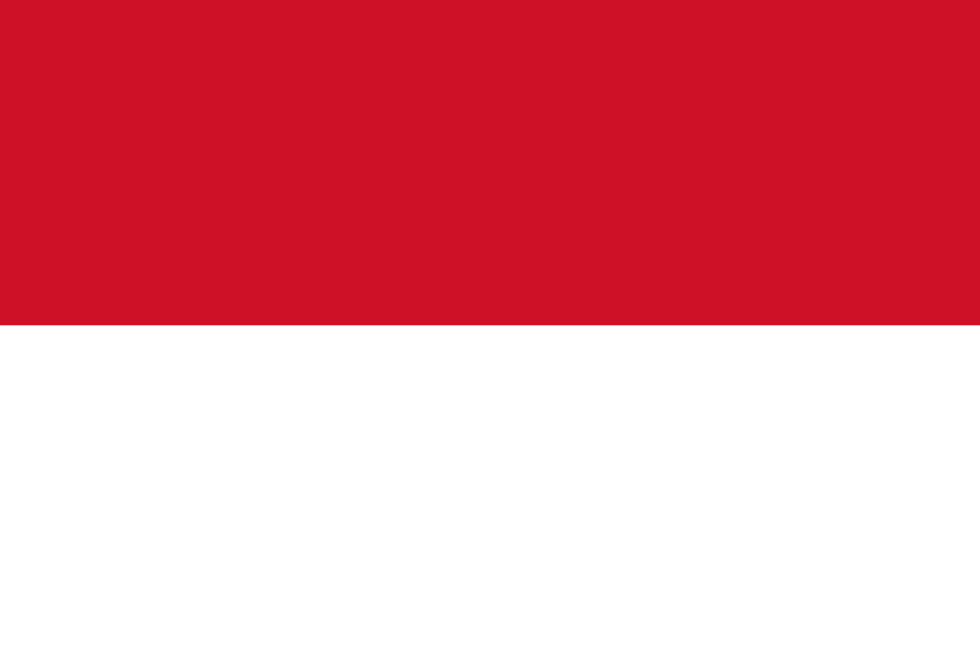