Antigua and Barbuda is an island nation in the eastern Caribbean Sea, on the border with the Atlantic Ocean, consisting of the islands of Antigua, Barbuda and the uninhabited Redonda, which are part of the Windward Islands in the Lesser Antilles. 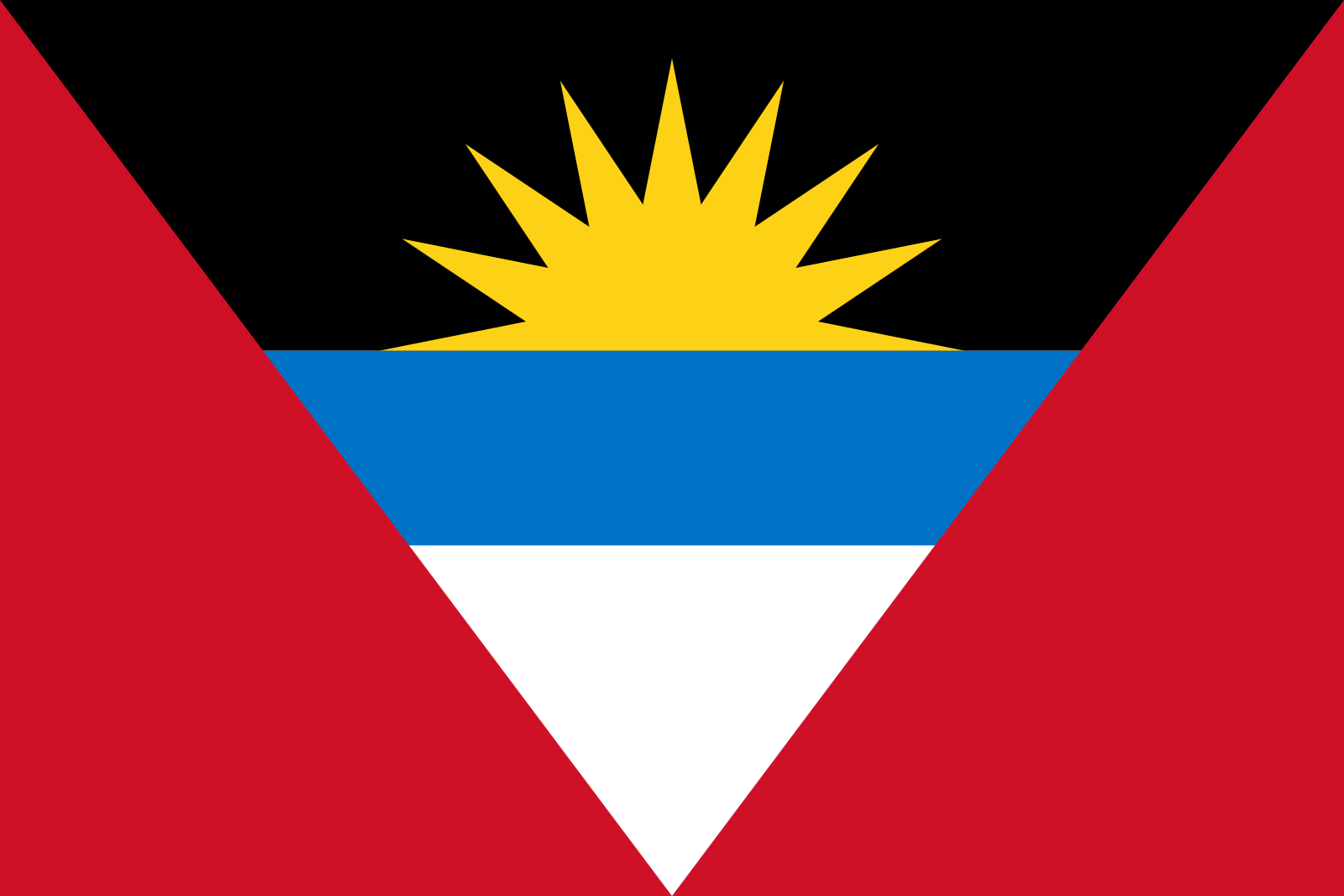