The Philippines is a republic in Southeast Asia. The archipelago consists of 7107 islands, the largest two of which are Luzon and Mindanao. 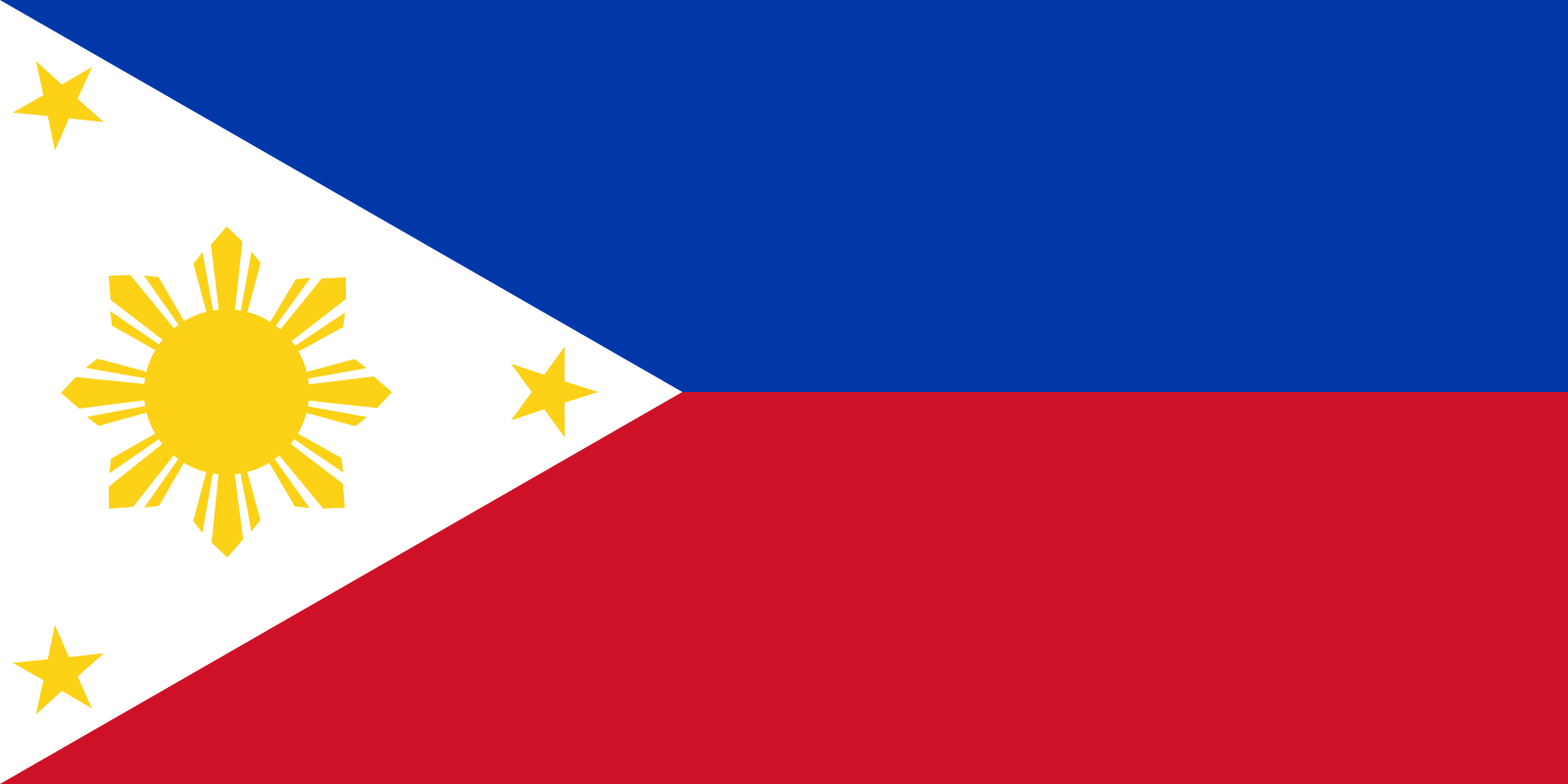