Mexico (Spanish: México), officially the United Mexican States (Spanish: Estados Unidos Mexicanos) is a country in North America, bordering the United States, Belize and Guatemala, the Pacific Ocean and the Gulf of Mexico. Mexico is a federal republic consisting of 31 states and Mexico City, located at 2240 meters above sea level and one of the largest cities in the world. 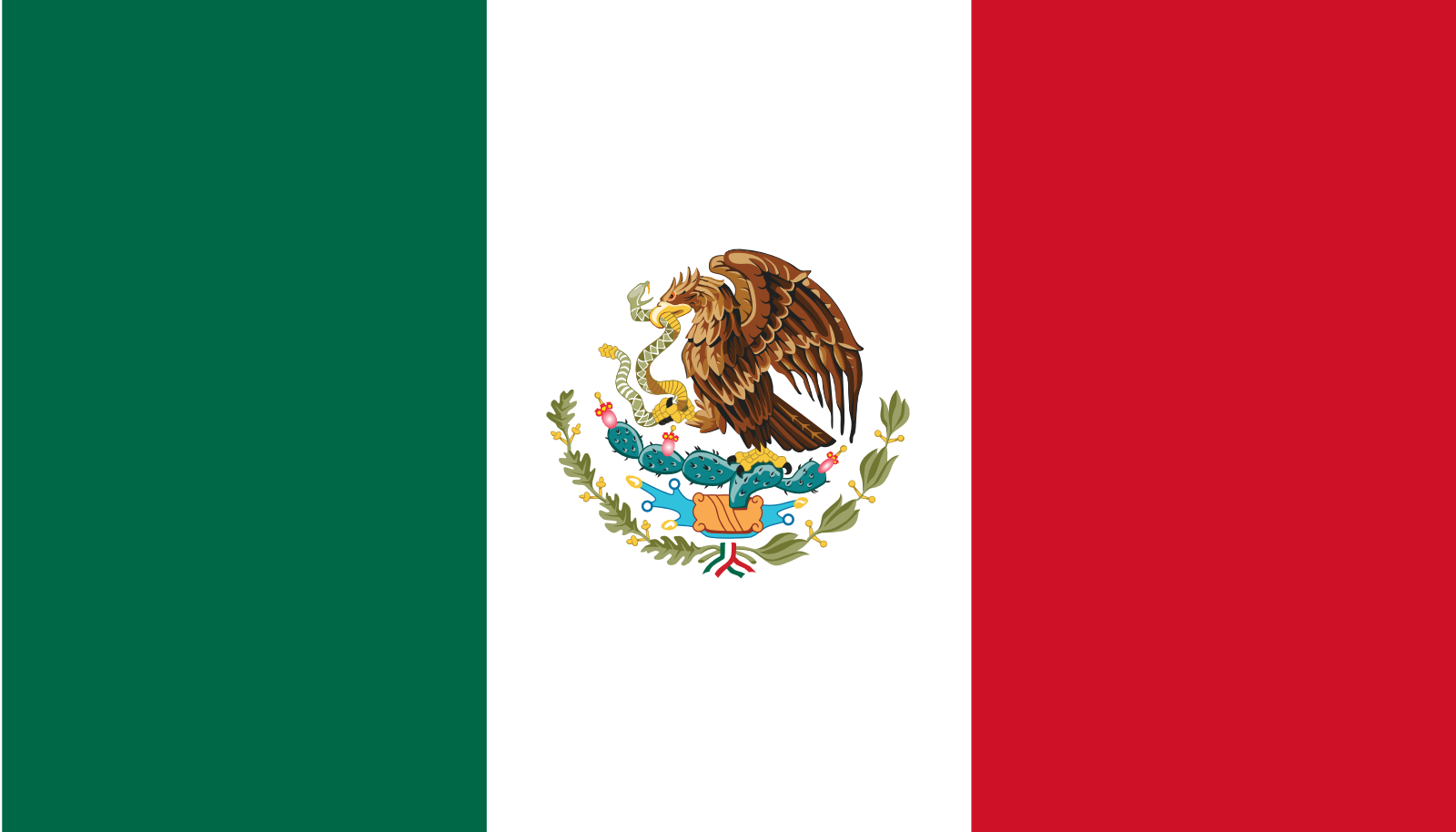 The most widely spoken language is Spanish, making Mexico the most populous Spanish-speaking country in the world; Native American languages ​​are spoken by about 10% of the population. Measured by gross domestic product in ppp dollars, Mexico is the twelfth largest economy in the world. 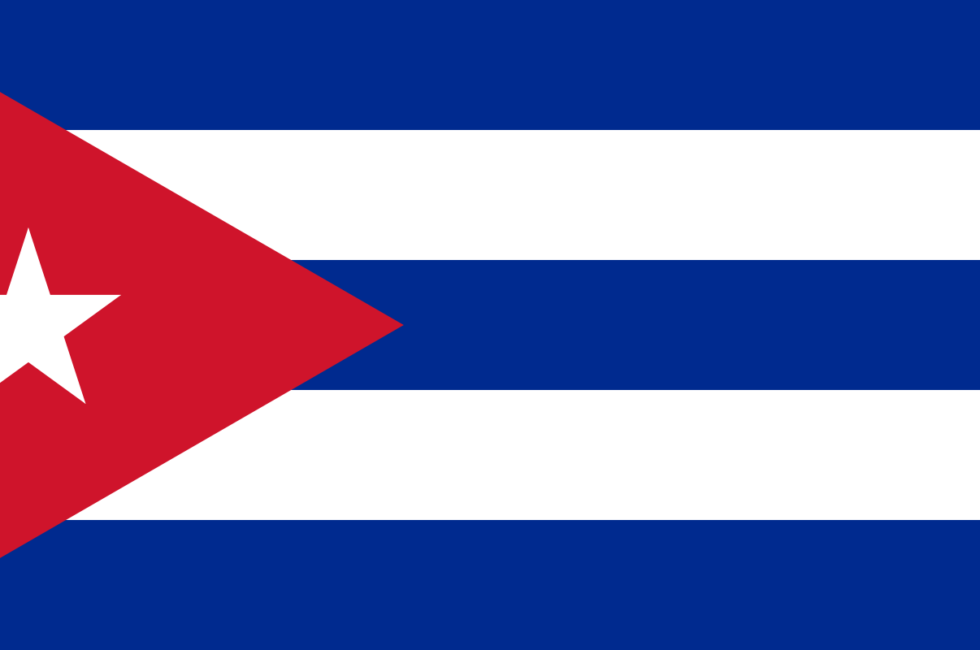