Kazakhstan is a country in Asia and Europe that borders Russia, China, Kyrgyzstan, Uzbekistan, Turkmenistan, and the Caspian Sea. 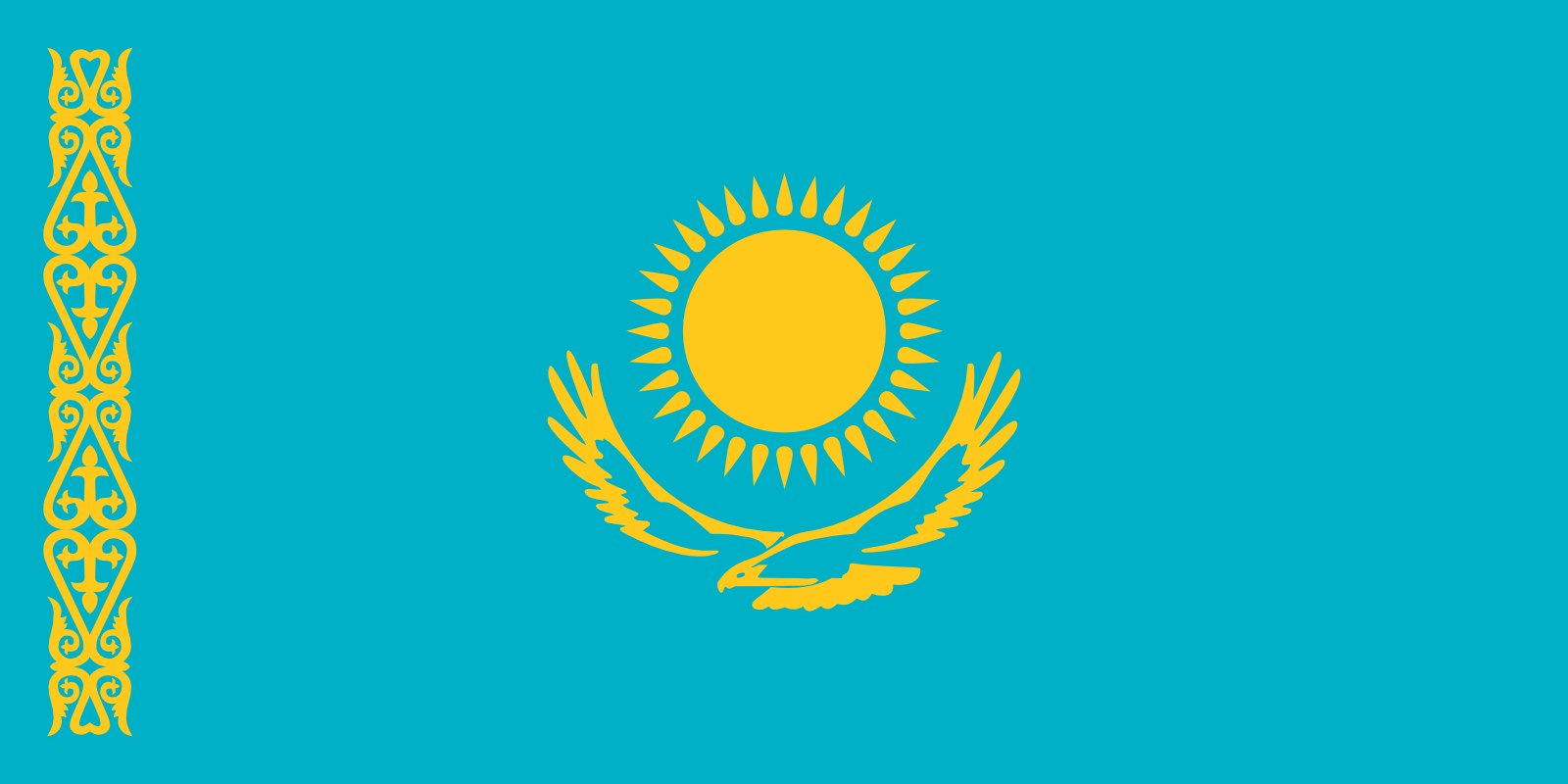 Chak Chak is originally a Tatar biscuit recipe and was offered to travelers after a long trip on the steppes or baked especially for holidays and weddings. In addition to nuts, honey and eggs, it also contains vodka.