The Dominican Republic is a country on the island of Hispaniola, in the Caribbean. It covers about two thirds of the island. To the west it borders Haiti, to the east is the island of Puerto Rico, to the north the Atlantic Ocean and to the south the Caribbean Sea. 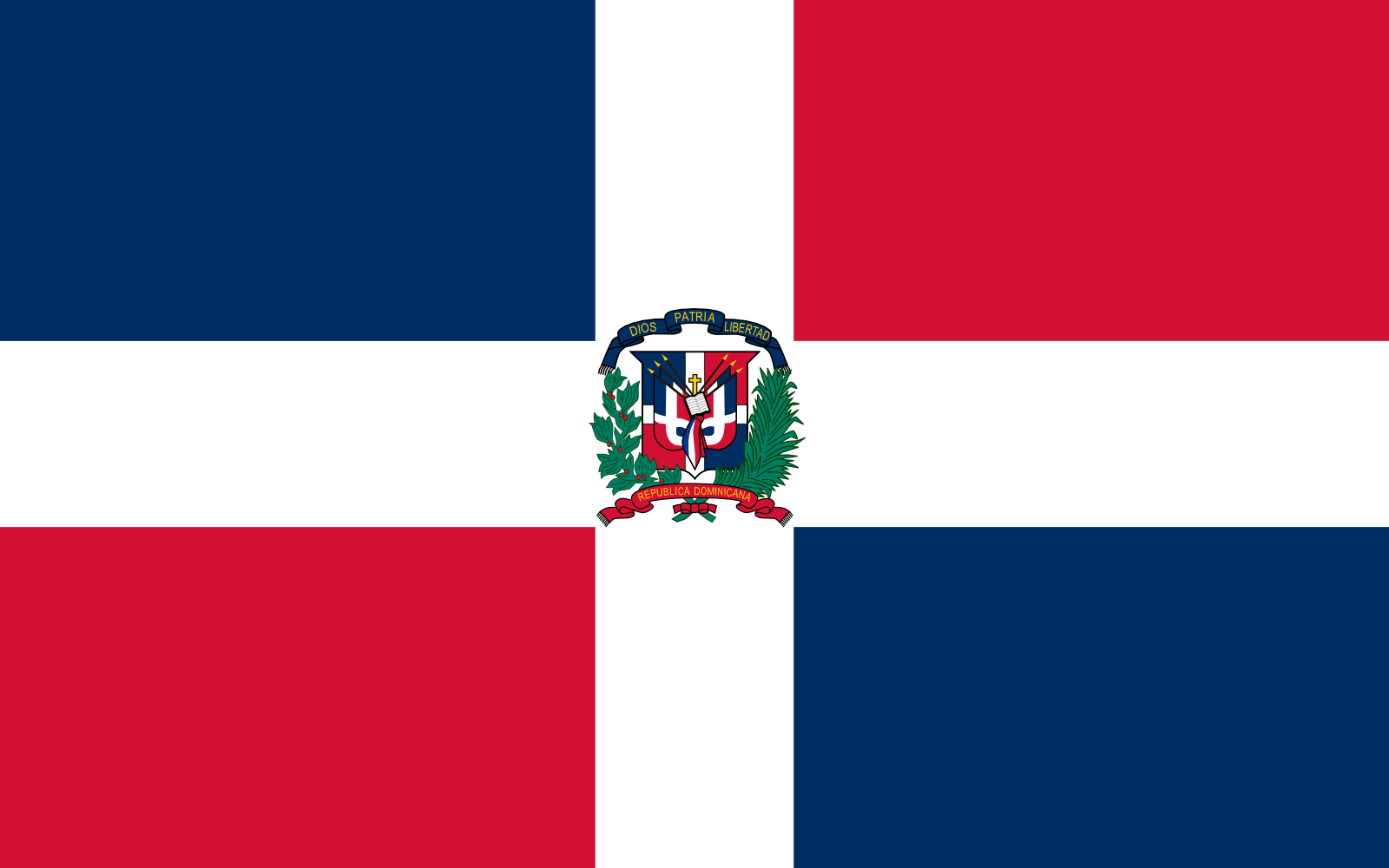 In schools, Dominican Spanish is the official spoken language. Significant differences have emerged over time between current Spanish Spanish and Dominican Spanish. The Dominican alphabet has 28 letters, one letter more than the Spanish.