The Marshall Islands are an archipelago and since 1986 an independent state in the Pacific Ocean north of Nauru and Kiribati, east of Micronesia and south of Wake Island. 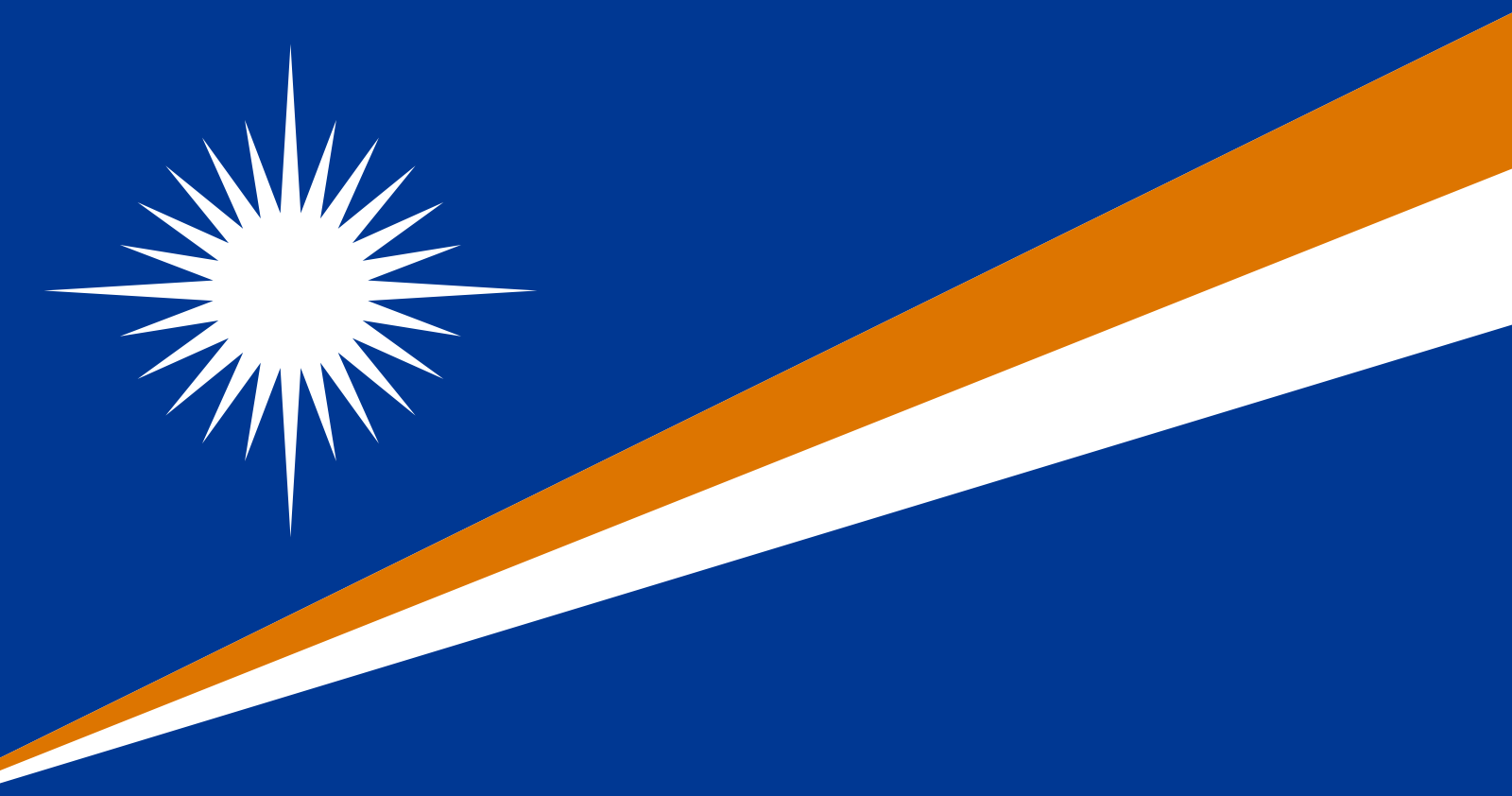 The archipelago consists of 30 atolls and 1100 islands. The country's second most populous atoll, Kwajalein, is the largest atoll in the world.