The Republic of Macedonia is an inland state bordered by Kosovo to the northwest, Serbia to the north, Bulgaria to the east, Greece to the south, and Albania to the west. in Southeastern Europe. It is one of the successor states of the former Socialist Federal Republic of Yugoslavia, from which it declared its independence in 1991. 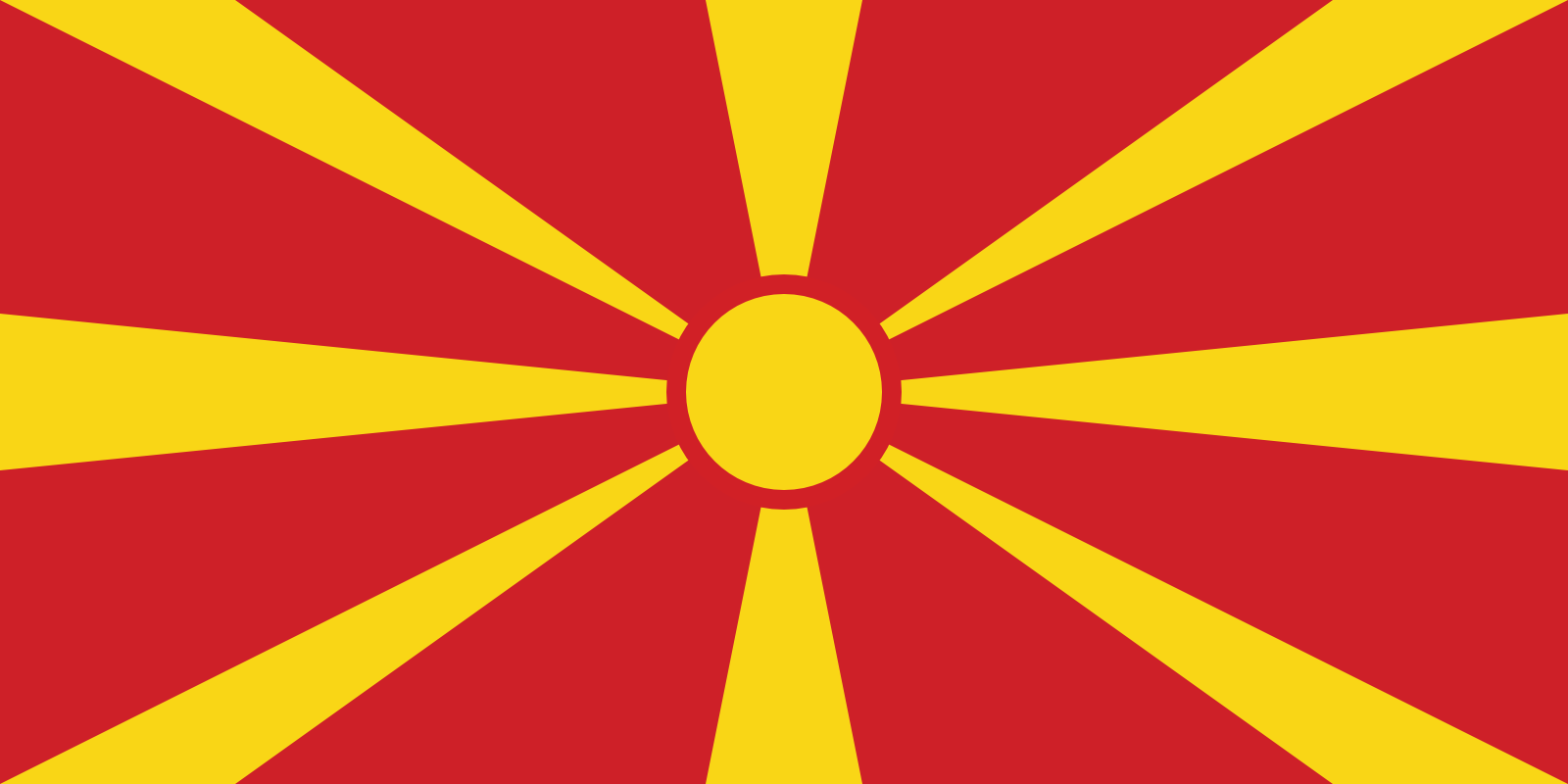 The Balkan Lynx, a critically endangered species, lives in the mountains of Macedonia. The Lynx is considered the national symbol of Macedonia. The population was at its lowest between 1935 and 1940 with an estimated 15 to 20 individuals and as a result has been genetically damaged. The Balkan Lynx Recovery Program, launched in 2006 in Macedonia and Albania, has enabled the Balkan Lynx to stabilize in numbers.